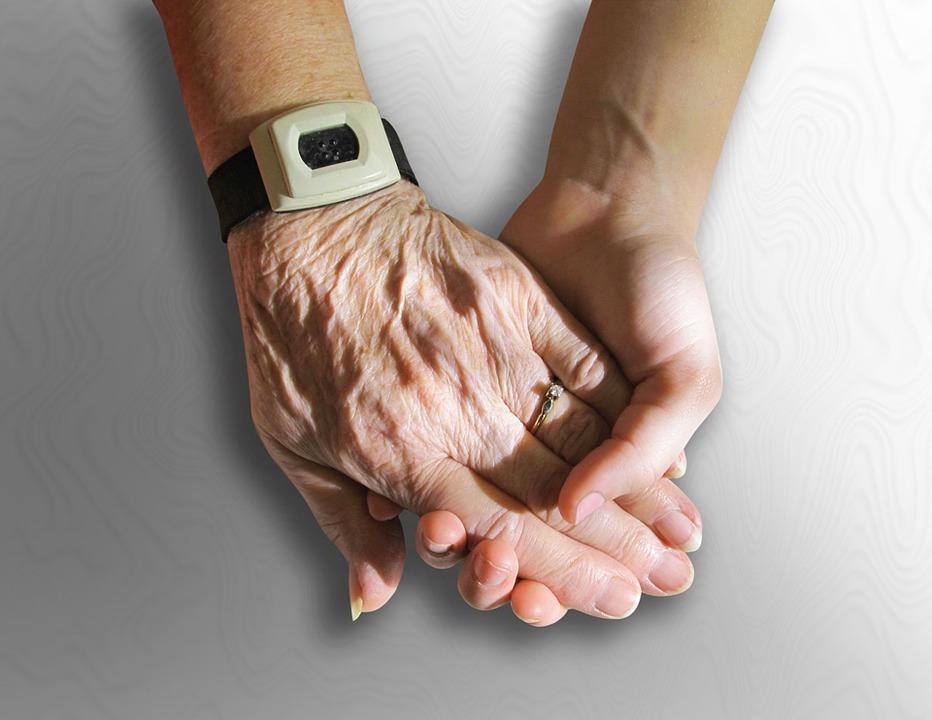 Scientists at the Salk Institute have recently published a study into the regeneration of cells. Over the course of their study, they have made use of a group of four genes that are known as the ‘Yamanaka factors’. Activating these factors inside a living cell will cause it to revert back into a stem cell, in essence rejuvenating it. The resulting type of stem cells can divide forever and can develop into any cell type.

The application of the genetic modifications activating the Yamanaka factors has been tested in mice with an aging disease. One of the most striking results is that the mice lived 30% longer with the use of rejuvenation.

Currently, this test cannot be carried out on humans, due to the differences between Human and Mice DNA. Instead, the scientists are now working on a different method of starting the rejuvenation of cells, namely through a number of chemicals and small molecules that create the same effect of rejuvenation.

One major issue with turning a cell back into a stem cell is that the cell can no longer perform its previous functions, which is generally not a good idea. The solution the scientists came up with is to only activate the Yamanaka factors for a short period of time so that the cells are still rejuvenated but do not lose their function.

The scientists did encounter a number of problems. One of these is organ failure, due to the cells reverting completely back into stem cells and ‘forgetting’ their primary function. Another problem is that the rejuvenated cells start to divide rapidly. In infants, this is normal and promotes the growth of the baby. At a later age, it is not desirable that cells divide rapidly, as this can lead to the occurrence of cancer. This is why it is vital that the cells only become ‘rejuvenated’ and do not turn back into stem cells.

Once a save way to rejuvenate the cells of human beings is found, it is expected that there will be a great demand in the cosmetic field in the form of creams and pills to rejuvenate the skin. In addition, the rejuvenation of muscle will be of interest for athletes; allowing them to perform well later on in life. It could also help the elderly, allowing them to live a healthy life longer without suffering from the effects of old age. Unfortunately, dementia cannot be solved with this technique. Dementia is an affliction of the brain and brain cells must retain proper memory and therefore cannot be rejuvenated.

Finally, this study also provides many insights into the aging process itself. With this increase in knowledge, therapies unrelated to ‘cellular rejuvenation’ could be developed to improve the general health of people. 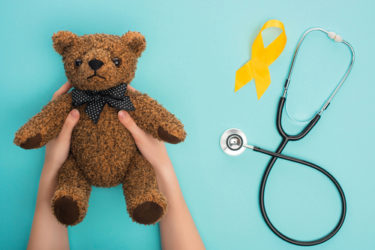 PRESS RELEASE Utrecht, the Netherlands, Oct. 6, 2022 – The research group of Dr. Patrick Kemmeren of the Princess Máxima Center for pediatric oncology will […]

Omnigen is looking for a PhD candidate for the project “Statistics for Biologists: Leveraging user design for transcriptomics analysis”. Statistics and mathematics underpin the algorithms […] 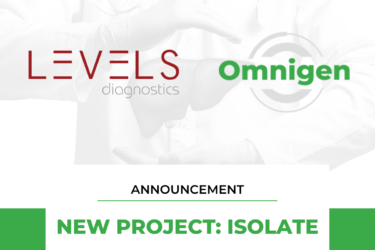